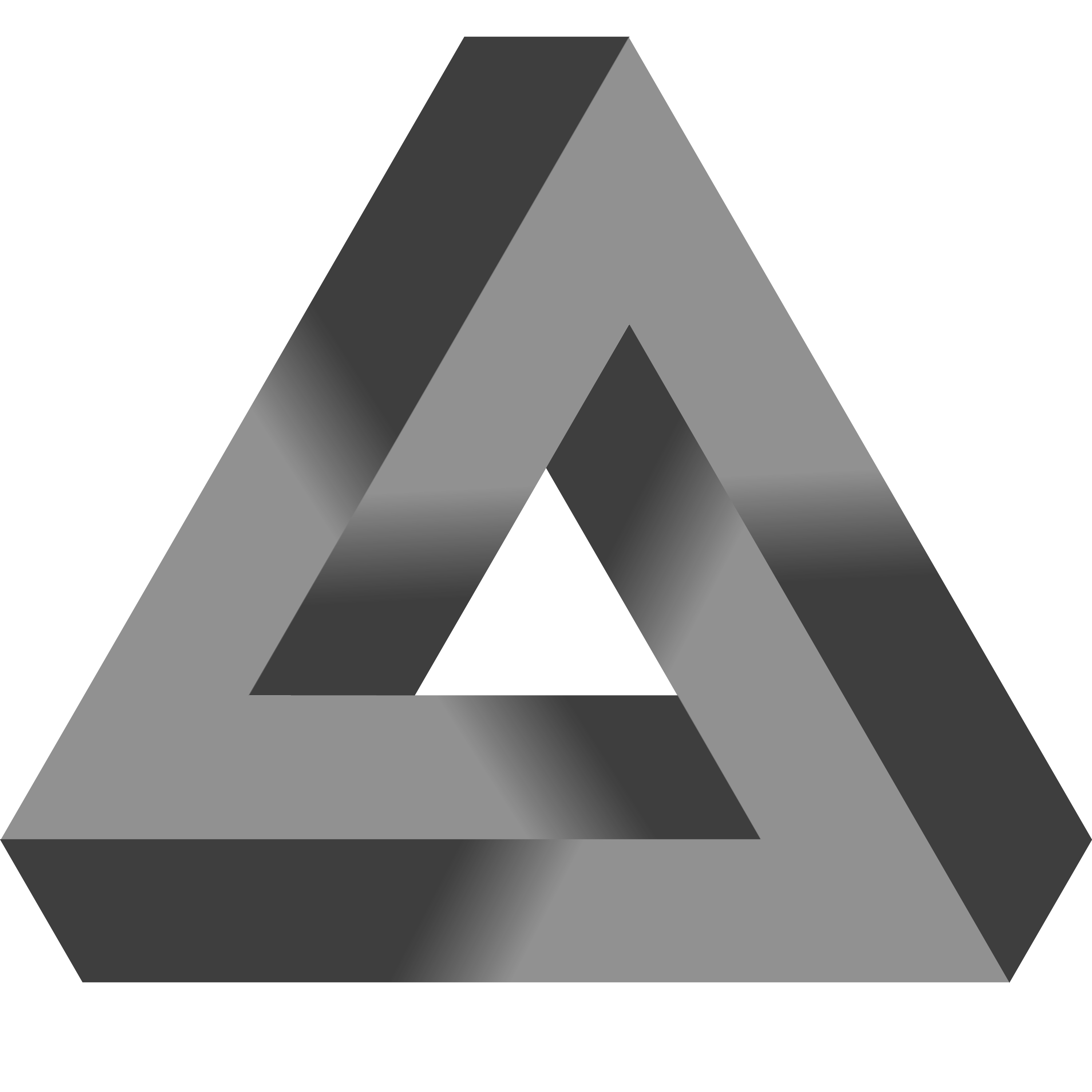 There are at least 456 Old Testament prophecies pertaining to a future person which were all fulfilled in the life of Jesus. Evidence for the truth of this is that Jesus was demonstrated by Jews to be the Messiah and the Son of God to the satisfaction of many other Jews from their Old Testament Scriptures alone.

The most common objection is that the fulfillment of the prophecies by Jesus was coincidental or by chance. Science and mathematics professor Peter Stoner put a reasonable probability to just eight of these 456 prophecies. He estimated the odds at 1 chance in 1017 (the number in the heading). He illustrated these odds as follows:

Suppose that we take 1017 silver dollars and lay them on the face of Texas. They will cover all of the state two feet deep. Now mark one of these silver dollars and stir the whole mass thoroughly. Blindfold a man and tell him that he can travel as far as he wishes, but he must pick up one silver dollar and say that this is the right one. What chance would he have of getting the right one? Just the same chance that the prophets would have had of writing these eight prophecies and having them all come true in any one man, from their day to the present time, providing they wrote using their own wisdom.

It was a really good presentation.  It was cool to see more proof I can use to tell my friends about creation.  It helped me learn a lot.

FaithSearch International celebrates over forty years of proclaiming the Gospel with evidence to all peoples everywhere. Thank you for all your support and interest in our ministry. … END_OF_DOCUMENT_TOKEN_TO_BE_REPLACED

﻿ The mission of FaithSearch International is to "proclaim the Gospel with evidence to all peoples everywhere." FaithSearch delivers the "Ah-ha!" moment in your church and community with an … END_OF_DOCUMENT_TOKEN_TO_BE_REPLACED