A Pew Research Center survey revealed that 95 to nearly 100% of people in thirteen countries of the world indicated an adherence to Islam. With such high percentages holding those beliefs, many may conclude the claims of Islam are likely to be right. After all, “Could so many people be wrong?” 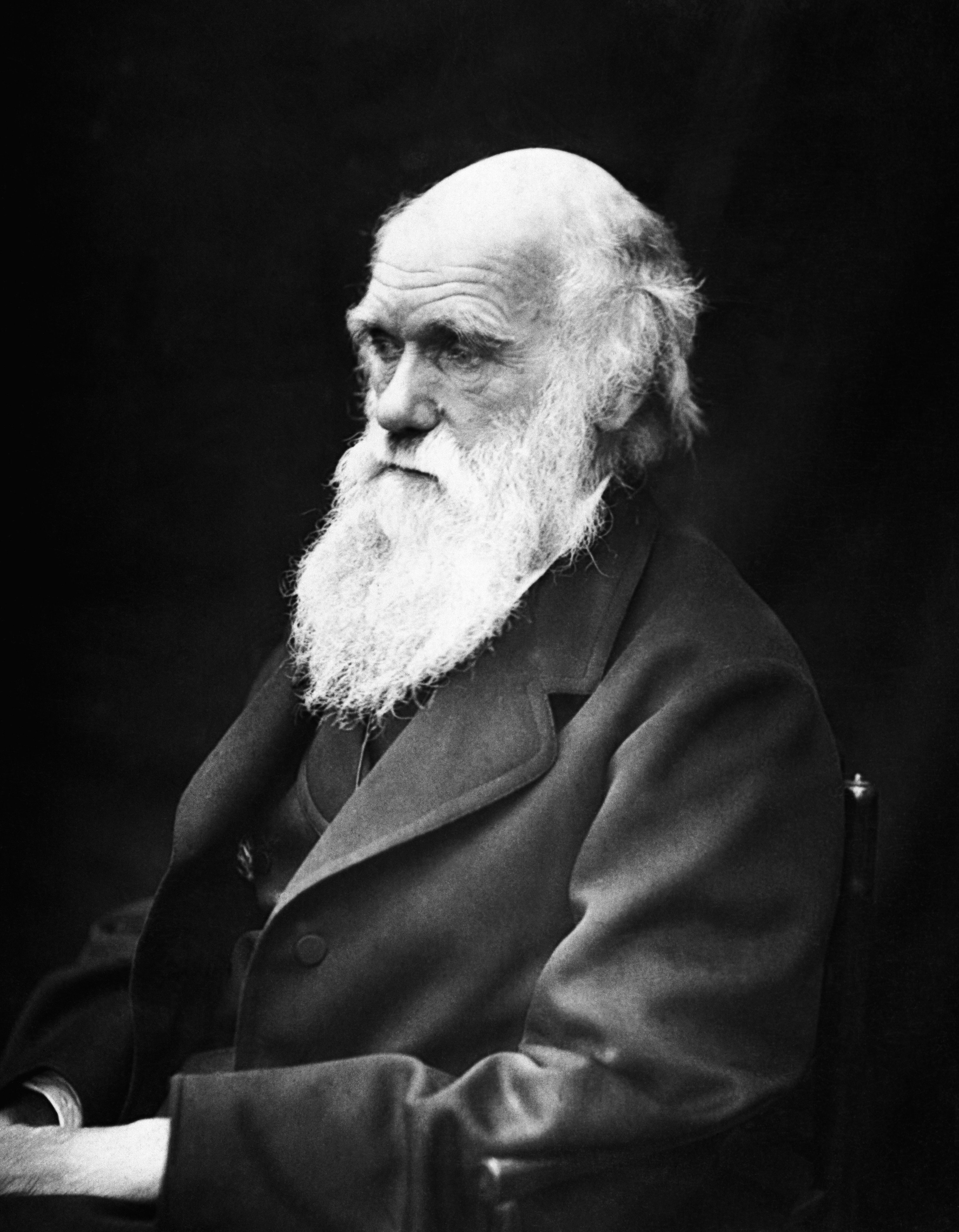 They could be wrong because those countries typically have laws against blasphemy and apostasy. Those who criticize Muhammad or abandon Islam could go to prison and may even face execution.

The same caveats apply as with Islam. Many scientists are basing their view on what their professors and deans have told them, and out of necessity for what you must accept in order to survive in the field of science today.

Now, about 1,000 Ph.D. scientists are saying that evolution is no longer in conflict with Christianity and the Bible. Rather, the conflict is with science itself. The list of scientists can be seen online at dissentfromdarwin.org.

One of these scientists, Michael Behe, a biochemist, recently released a new book, Darwin Devolves: The New Science About DNA That Challenges Evolution (HarperOne). He points out that 160 years ago Darwin knew almost nothing about the sophisticated molecular machinery of the cell. He thought that the cell was just a blob of jelly and our reproductive organs accumulated gemmule particles shed by our bodies.

Today we have advanced laboratory equipment and techniques to closely examine the molecular level of life. As a result, Behe states, regarding Darwin’s proposed mechanism of evolution, “It has been wildly overrated—it is incapable of producing much biological change at all.”

FaithSearch Discovery and Friend to Friend

Friend to Friend and FaithSearch are user-friendly evangelism that results in everyone experiencing the blessings of obedience as thousands come to Christ.

FaithSearch International celebrates over forty years of proclaiming the Gospel with evidence to all peoples everywhere. Thank you for considering being a prayer and financial … END_OF_DOCUMENT_TOKEN_TO_BE_REPLACED

The mission of FaithSearch International is to "Extend the Gospel with Evidence to all peoples Everywhere." FaithSearch delivers the "Ah-ha!" moment in your church and community with an exciting, … END_OF_DOCUMENT_TOKEN_TO_BE_REPLACED