What has never been in doubt to Christians who believe in the inspiration of Scripture, can no longer be in doubt to the general public either.

At Tel Dan in northern Israel, a stela (stone slab) has been discovered containing a reference to the “king of the House of David.” Dating from the mid-eighth century B.C., it is the first extra-biblical, historical evidence for the existence of the King David of the Bible. David is believed to have lived about 1000 B.C. 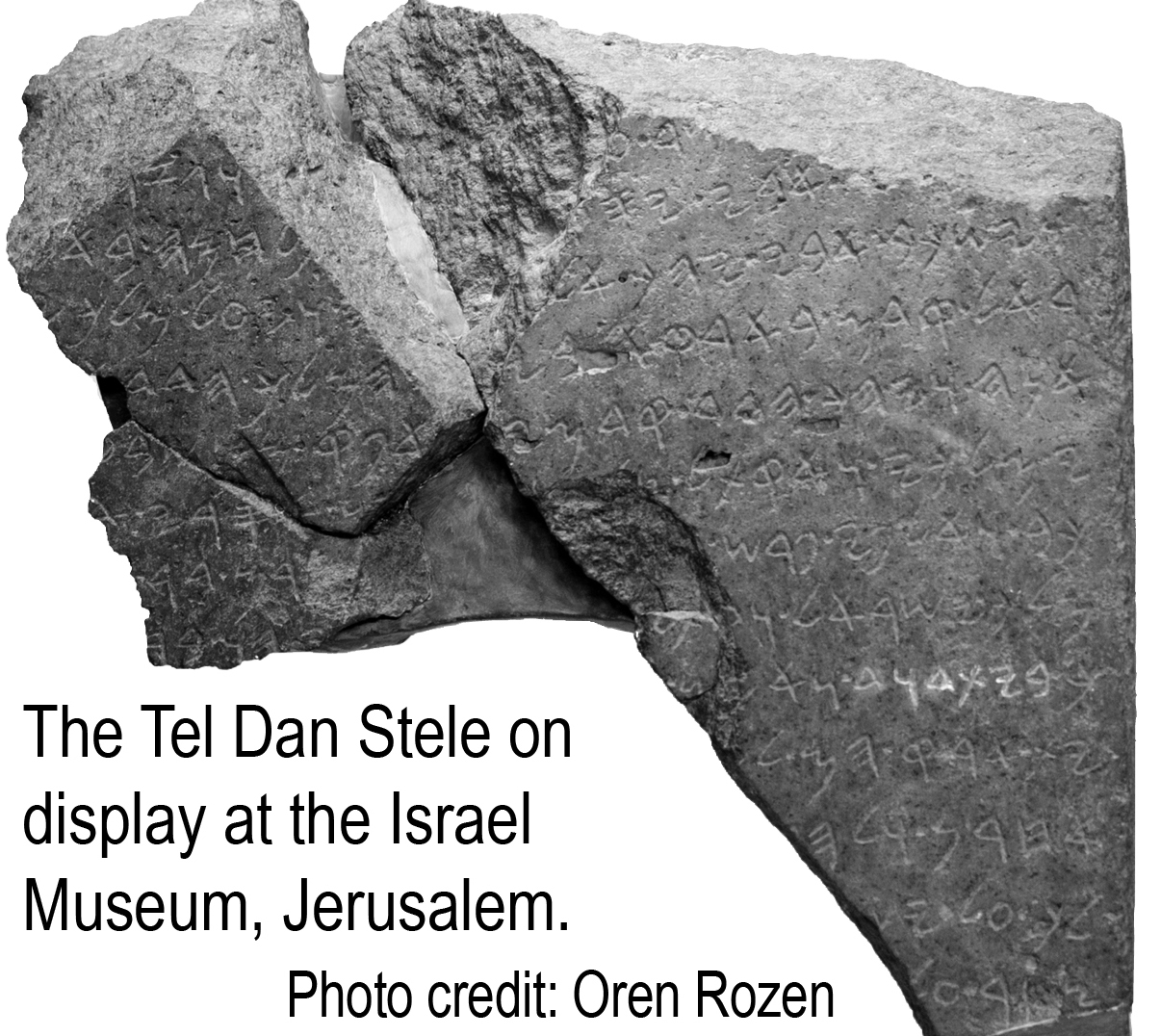 The stela’s fragmented inscription, written in Aramaic, proves that King David was a genuine historical figure (the position of believers) and not merely the fantastic literary creation of later biblical writers and editors (the position of skeptics).

As Millar Burrows of Yale wrote, “archaeological work has unquestionably strengthened confidence in the reliability of the scriptural record. More than one archaeologist has found his respect for the Bible increased by the experience of excavation in Palestine.”

I appreciated the historical references to the validity of the Scripture.  I am a chemist and always appreciate hearing the testamony of other scientists.  I found the more deeply I got into my science studies, the more implausible the secular arguments of evolution and absence of God became.  Ultimately, I too had to surrender my END_OF_DOCUMENT_TOKEN_TO_BE_REPLACED

FaithSearch International celebrates over forty years of proclaiming the Gospel with evidence to all peoples everywhere. Thank you for considering being a prayer and financial … END_OF_DOCUMENT_TOKEN_TO_BE_REPLACED

The mission of FaithSearch International is to "Extend the Gospel with Evidence to all peoples Everywhere." FaithSearch delivers the "Ah-ha!" moment in your church and community with an exciting, … END_OF_DOCUMENT_TOKEN_TO_BE_REPLACED