You are here: Home / Dr. Don / Christmas / JESUS: The Shepherd and Lamb

Only in fiction can one imagine a lamb becoming a shepherd! That would be quite a role reversal. Yet there in the book of Revelation, with the prophecy of the “great multitude which no one could count” worshiping before the throne of God, we are told that “the Lamb in the center of the throne shall be their shepherd” (Revelation 7:17a).

Jewish tradition and prophecy was settled that the Messiah was to be born in Bethlehem (Micah 5:2) and was to be first revealed from the “tower of the flock”—a special watch which lay close to Bethlehem but on the road to Jerusalem. A rabbinic rule provided that any lamb born in a flock from between Jerusalem and Bethlehem must be presumed to be for sacrifice.

It was, then, on that wintry night of the 25th of December, that shepherds watched the flocks destined for sacrificial services, in the very place consecrated by tradition as that where the Messiah was to be first revealed.* 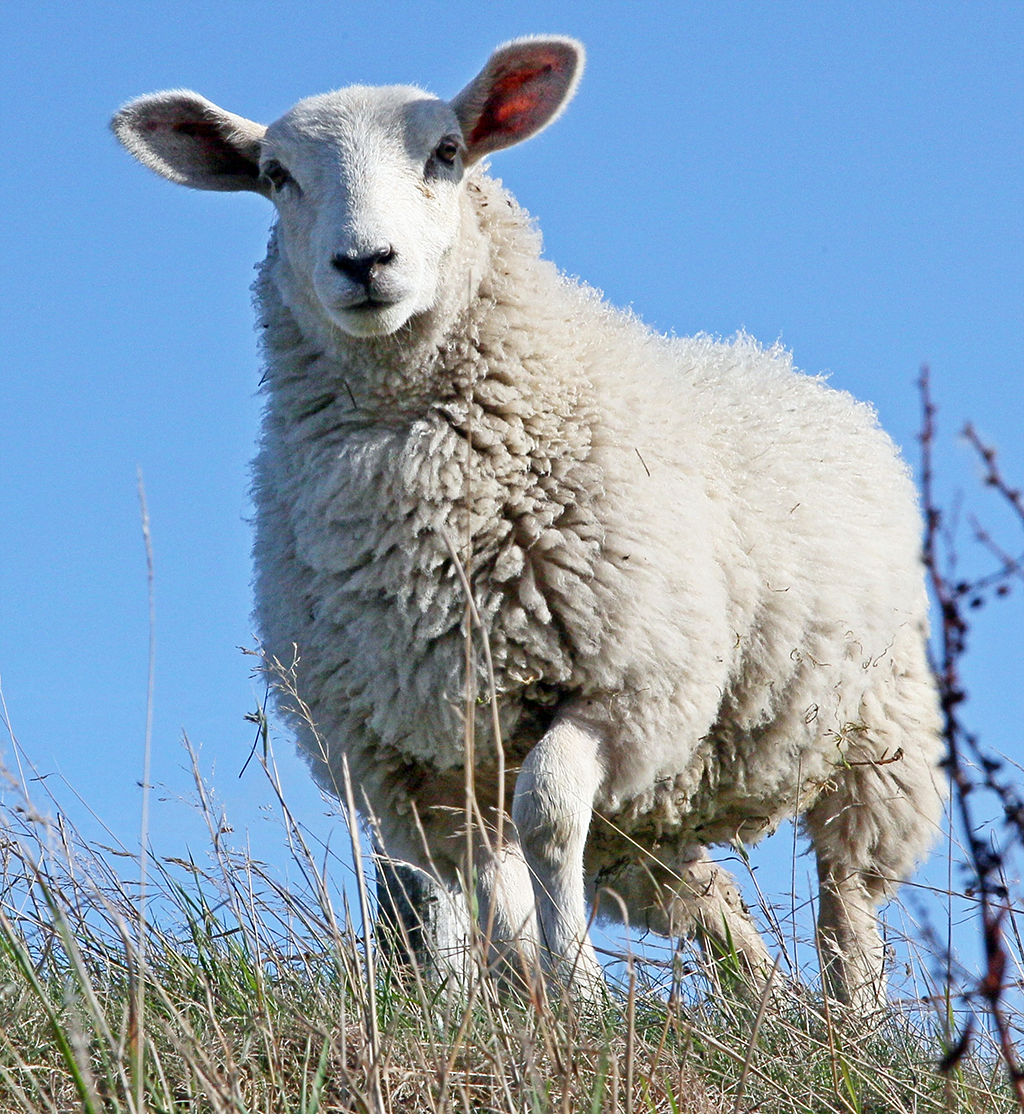 Those who tended these flocks were not ordinary shepherds, but those who tended year-round the lambs destined for Temple sacrifice. How very providential it was, that the birth of the Lamb of God should be announced first to those whose vocation would help them anticipate that this “Savior, who is Christ the Lord” (Luke 2:11) would have a future destiny in Jerusalem.

Fittingly, John the Baptist’s introduction of the adult Jesus was, “Behold the Lamb of God who takes away the sin of the world” (John 1:29). Two thousand years before Jesus’ birth, God had provided a preview through the life of the patriarch Abraham of this truth (Genesis 22). The lamb which God provided on Mt. Moriah (the Temple Mount in Jerusalem) to spare the physical life of Abraham’s son Isaac (Genesis 22:8, 13) foreshadowed the Lamb (Jesus) whom God would provide at the same place 2,000 years later so that those who are of the faith of Abraham could have spiritual and eternal life (Romans 4:16).

Shepherds in ancient Israel were generally a despised class. Because of a bad reputation, their testimony was not allowed in law-courts. Furthermore, the nature of their calling kept them from observing the ceremonial ordinances, thus excluding them from religious acceptability. By Jewish standards, shepherds were the spiritually “lost sheep” of Israel.

During His ministry, Jesus identified Himself as the Good Shepherd. In His own words He came “to seek and to save that which was lost” (Luke 19:10). He said, “I am the door [for the sheep], if anyone enters through Me, he shall be saved…” (John 10:9).

How symbolic, then, that God should choose to send the angels to announce a sacrificial Lamb (“Savior”) first to the lost sheep of Israel—thereby anticipating His role as the “Good Shepherd”…who “lays down His life for the sheep!” (John 10:15) 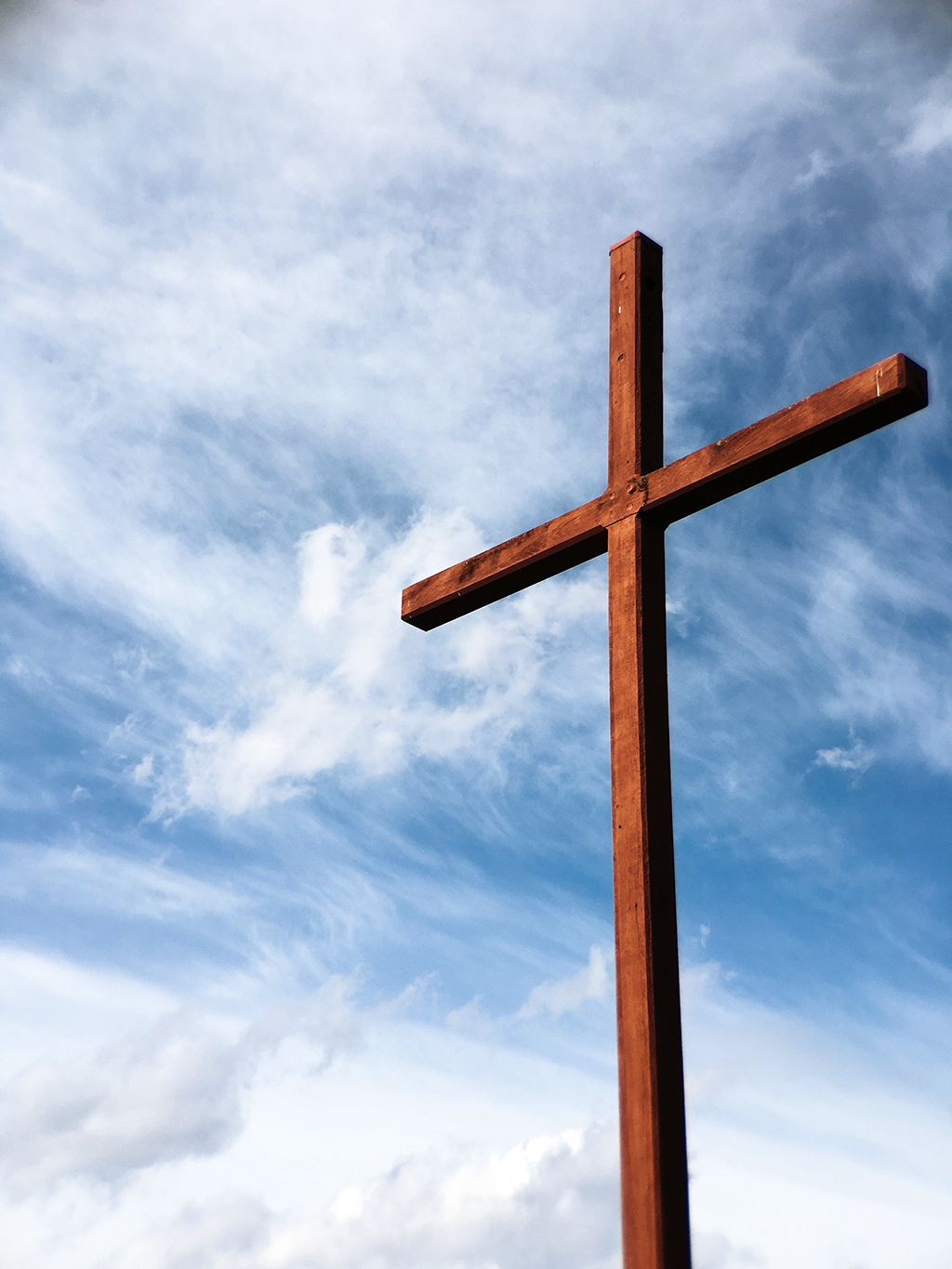 The prophet Isaiah declared that all humanity is lost, and explained the way by which these lost sheep become “the sheep of His pasture” (Psalm 100:3):  “We all, like sheep, have gone astray, each of us has turned to his own way; and the Lord has laid on him the iniquity of us all” (Isaiah 53:6).

As a result, coming full circle to where we began, the Lamb at the center of the throne, also fulfilling the role of the Good Shepherd, “shall guide them to springs of the water of life; and God shall wipe every tear from their eyes” (Revelation 7:17b).

Therefore: “Do not be afraid…”

This presentation has given me answers to some of the questions I've been asked before that I didn't know quite how to answer.  Awesome job!

FaithSearch International celebrates over forty years of proclaiming the Gospel with evidence to all peoples everywhere. Thank you for considering being a prayer and financial … END_OF_DOCUMENT_TOKEN_TO_BE_REPLACED

The mission of FaithSearch International is to "Extend the Gospel with Evidence to all peoples Everywhere." FaithSearch delivers the "Ah-ha!" moment in your church and community with an exciting, … END_OF_DOCUMENT_TOKEN_TO_BE_REPLACED